Abby was going through a divorce with her children’s father, Perry, when she called Parent Help. They had come to an agreement in which Abby would be given full residential and legal custody of their children on paper, with Perry still able remain involved in their lives. After hearing about two incidents in which there was a physical altercation between the eldest child and Abby, Perry wanted to have joint custody. Abby was concerned about this development, as her goal was to hold on to full custody without having to settle it through court.

Abby soon shared that while her child does have anger issues, she also had a difficult relationship with her father who had been verbally abusive to her throughout the years. In addition to these challenges, CPS had been involved.

The Parent Help caseworker discussed options available to Abby, both legally and via conflict resolution. Referrals were given to local non-profit centers, as well as the domestic violence hotline in the area. In a follow-up email, the caseworker received the following appreciative words:

“Thank you so much for our discussion yesterday, and for these documents. I have felt very lost the past several months, and speaking to you gave me a lot more options. I appreciate the time you took with me.” 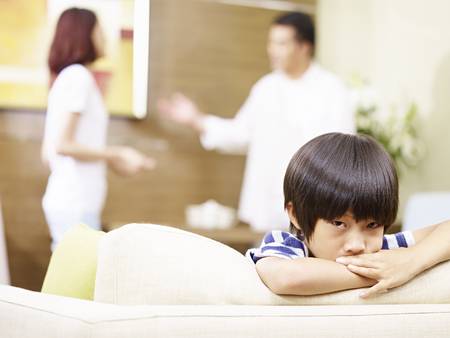