In July 2008, Alma called seeking Child Find’s assistance in getting her children back from her estranged husband, Carlos. The case is on-going and has been very intricate, involving many issues including questions of state, national and international jurisdiction and dealing with domestic violence. It also emphasizes the necessity and effectiveness of the use of the telephone in Child Find’s service, as well as the availability of bilingual support, interagency referral and trained caseworkers to handle such diverse calls.

Alma stated to our bi-lingual Child Find caseworker that she and Carlos are legally married and had up until recently lived together. Alma claimed the marriage had been rocky – when Carlos was drunk he was physically abusive to the point where she had called the police in the past. Alma and Carlos have a daughter and a son. The couple had earlier emigrated from Latin America and moved back in 2007. Soon after the move their relationship deteriorated to the point where they separated. Alma and the children moved in with her family. Following a threatening confrontation at her family’s house, Carlos left taking his young son with him.

Alma tried to establish custody of the children in the U.S. but was unsuccessful because of the issue of jurisdiction. Because the children had been living out of the country for more than six months, it would be necessary for Alma to apply for an international case with the U.S. Central Authority

Alma told Child Find that Carlos’ behavior improved and he was being more cooperative after speaking with our caseworker. As Alma’s safety remained a concern, Child Find referred her to a partner agency that deals with domestic violence for counseling and where an advocate was appointed to accompany her to court. 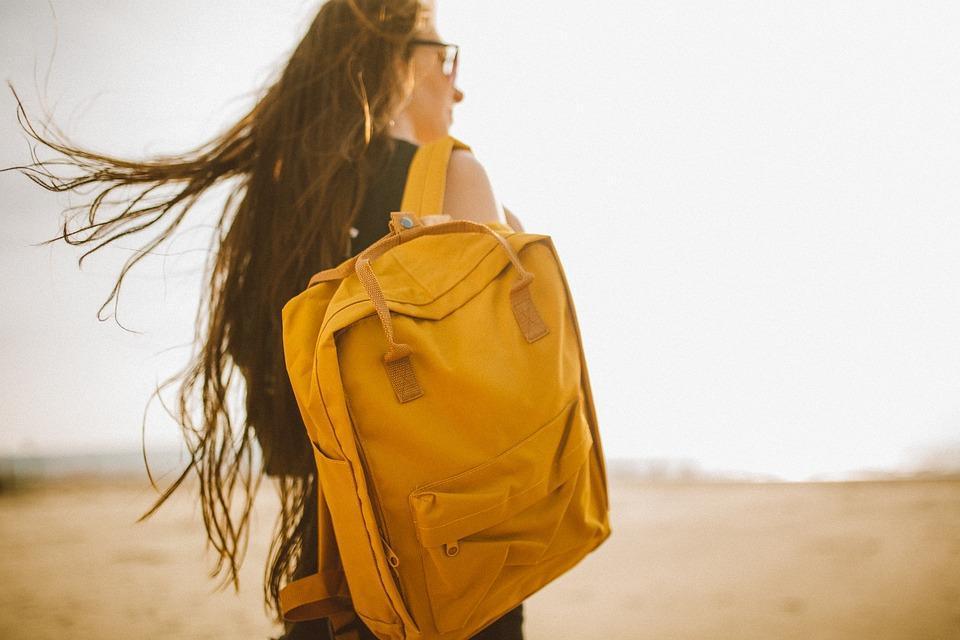