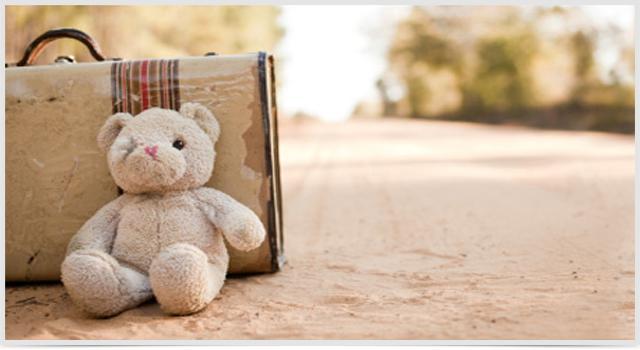 NISMART-1, 2, and 3 were conducted in 1988, 1999, and 2011 respectively. The information in these studies was collected through surveys of households, juvenile residential facilities, and law enforcement agencies. To learn more about NISMART, visit the OJJDP’s website here.

Updated commentary on these initial figures are outlined in subsequent studies below in 2002 and 2013. Importantly, the 2013 study found that “no category of children with episodes that could cause them to become missing increased, and one category decreased.  The 2013 rates of children with runaway or thrownaway episodes, children abducted by family members, and children who were missing because they had been lost, stranded, or injured did not differ statistically from the corresponding 1999 rates.”

Overview of NISMART 2
Highlights of NISMART 3
It is estimated that 2,300 children are missing every day in the United States.  Children can become missing for many reasons. The NISMART program identifies 5 categories of episodes that can cause children to become missing:

An estimated 203,900 children were victims of a family abduction in 1999.  A family abduction occurs when a family member takes or keeps a child in violation of the custodial parent’s/guardian’s legitimate rights.

Why Do Family Members Become Abductors?

An estimated 58,200 children were victims of a non-family abduction in 1999.  Non-family abductions occur when someone who is not a relative abducts and detains a child without lawful authority or parental permission with the intention to keep the child permanently.  In 1999 there were also 115 stereotypical kidnappings.  A stereotypical kidnapping occurs when a stranger or slight acquaintance transports a child 50 miles or more from home and either kills the child, holds the child for ransom, or intends to keep the child permanently.

Over 1.5 million children had a runaway or thrownaway episode in 1999.  Runaway cases occur when a child of 14 years or less leaves home without permission for at least one night.  For older children, a runaway is defined as a child who stay out for at least two nights. Thrownaway episodes occur when a parent or other household adult tells a child to leave the house without arranging alternative care and prevents the child from returning home.

Why Do Children Run Away From Home?